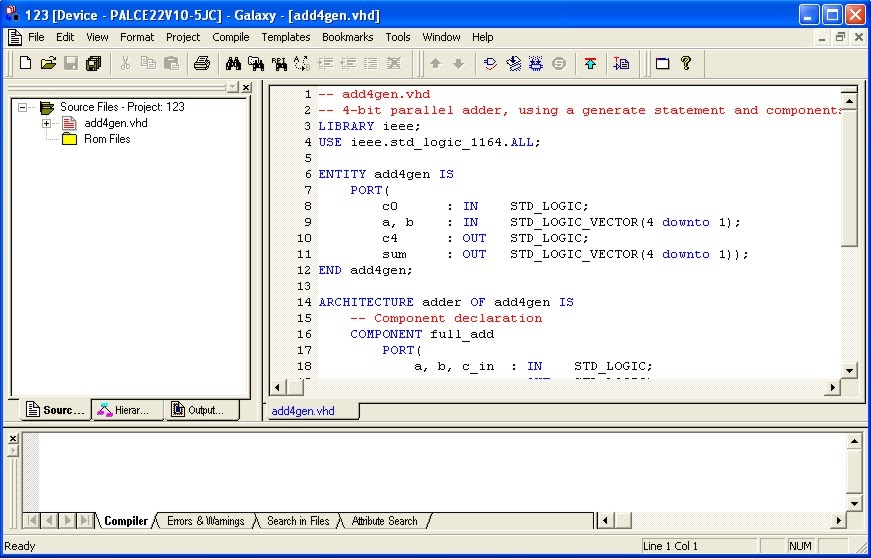 Tibetan monks were initially arrested by Chinese authorities on Tuesday, for protesting in the Drepung monastery in Lhasa, according to The Times of India. In total, 92 monks have been taken into detention, Chinese state media is reporting, and a further two more are under investigation. As of now, no arrests have been made in Ngaba, or in Amdo, in western Tibet.

The monks, imprisoned in the Lhasa detention centre, are protesting over alleged human rights violations in Tibet. China claims that ‘more than 70’, and at least ‘less than 100’, Tibetans have self-immolated since 2009. The figure is questioned, as not all self-immolations are carried out by Tibetans, and none have occurred in the past 11 months. Furthermore, as The Telegraph points out, some of the self-immolations were carried out at funerals, and involved large gatherings of people, as opposed to being carried out in secret by individuals.

The Tibetan monastery’s protests came after the military released a statement on Sunday, condemning the actions of the Tibetan monks. The statement stated: “The release of several thousand political criminals could not ease the grim situation of the people in the region, and the destruction and pillaging of religious sites [including the Bodhi tree at the Buddha’s birthplace] are clearly only creating more unrest and creating a big furore in the region.”

One monk managed to flee Lhasa on Wednesday, and return to his monastery in Ngaba, and told the Daily Mail: “There were several monks who were taken away from the monastery yesterday and then released. Many monks were taken away.” The monk added: “The authorities released two other lamas